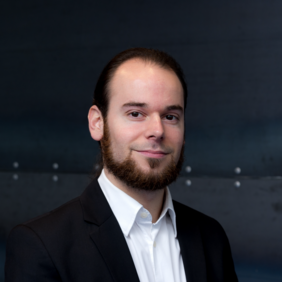 Don't miss any more SAMBA+ news? Read the latest in your feed reader of choice..